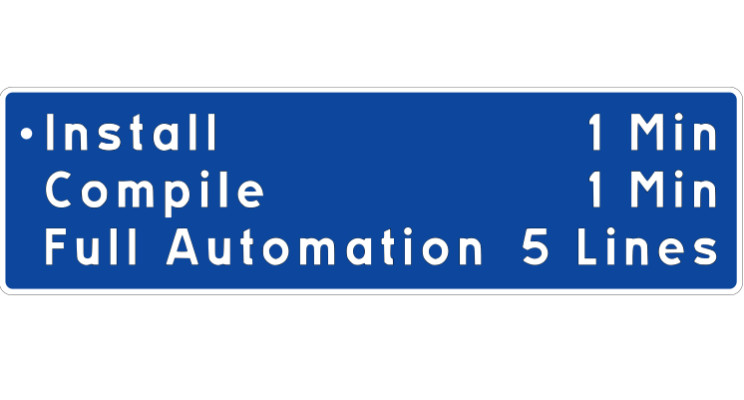 In the book Effective Coding with VHDL published this summer VUnit was presented as the most advanced testing framework of its kind.

For VHDL, the most advanced framework is VUnit

VUnit is the framework providing the most extensive set of features for full test automation and if you think of advanced as something being feature-rich this statement makes perfect sense. However, the word advanced can also be intimidating, indicating something that is hard to learn and use. We’ve always been very aware of this potential problem and worked hard to prevent the advanced features from messing up the simple stuff. The VUnit you see today is actually the third generation. The first two never made it to the public because we didn’t think the basic principles were simple enough. Don’t get me wrong, we want to be feature complete but equally important is the ease of getting started. This must also be true

For VHDL, VUnit gives the best value for initial effort

I think VUnit has achieved this and I will show why in a number of short blogs and video clips. The first clip is about installing VUnit. This is something that can be done in less than a minute.

When companies and individuals start using VUnit they take the path of least resistance. What that path is depends on the starting point but one common approach is the following.

The steps above were less than 10 minutes of work for my example project. Much value for almost no initial effort and hardly without touching existing VHDL code.

Comments and questions are encouraged. You can do it here on LinkedIn but I highly recommend using our user community chat room. It’s a better technical platform for Q&A but more important is that you will hear the voices of other users, not just the potentially single-sided opinions of the VUnit developers. We have different backgrounds, different skills, and different opinions so it becomes a much more interesting discussion.