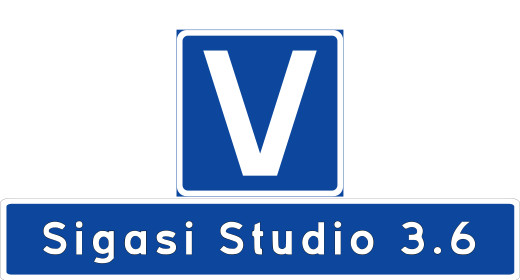 VUnit was born out of frustration over the lack of an efficient test framework. The continuous and automated approach to testing I used for software development was not available for VHDL. I didn’t get the quick feedback on newly introduced bugs and design flaws so I wasn’t as productive as I knew I could be.

The Eclipse-based Sigasi Studio was also born out of frustration. Frustration over not having a modern IDE providing features such as instant feedback on syntactic errors in your code.

“We felt a need for new and better tools for professional VHDL design, akin to well-known IDEs like Eclipse and Visual Studio.”

With a shared focus on short feedback loops it became natural for me to use both these tools. Sigasi Studio for design entry and VUnit for testing.

However, rather than using these tools in separation we can do better by having the IDE support test creation, control test execution and collect the results. All error feedback in one place. This is actually very common when using Eclipse with software languages and with the new Sigasi Studio 3.6 release the company is taking the first steps towards such an integration by recognizing VUnit testbenches and supporting their creation. I’m very much looking forward to the coming releases of Sigasi Studio!